Time is ticking down on the National Lacrosse League regular season with just two weeks remaining before the playoffs.

There are still plenty of storylines as only Georgia has clinched a postseason berth in the East Division, while Calgary and Vancouver claw for the final spot in the West. If this past weekend taught us anything it’s that the league’s parity and unpredictability is setting up for an exciting finish.

My NLLTV broadcast partner Brian Shanahan delivers his weekly Power Rankings on ILIndoor.com every Monday. After a couple of upsets in Week 16, Shanny and I discuss his risers and fallers: 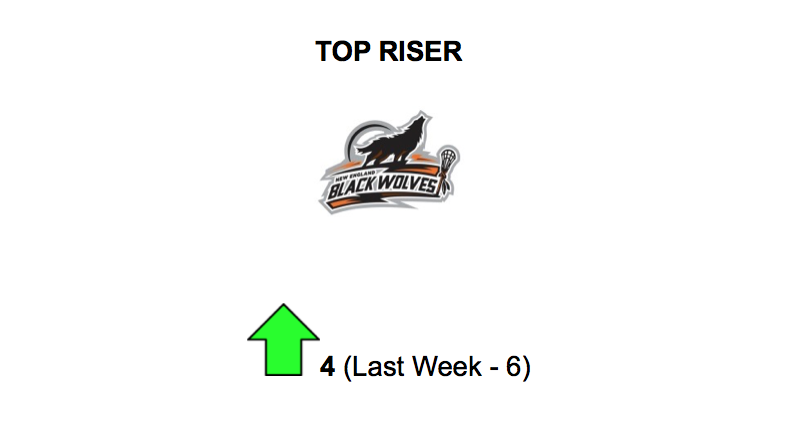 4 (Last Week – 6)
A well-deserved bump up in the rankings for New England. The Black Wolves not only beat the only remaining undefeated home team in the Rush, but also leapfrogged Toronto for second place in the East. 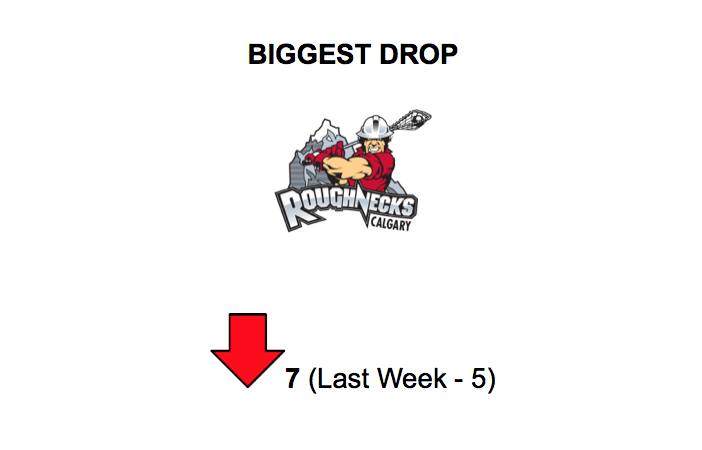 7 (Last Week – 5)
A tough 15-11 loss for the Roughnecks on Saturday night. They had a chance to bury rival Vancouver and be in the driver’s seat for the final West Division playoff seed. Instead, the Stealth rose to the occasion and now it’s Calgary left on the outside looking in.
Andy McNamara has been a play-by-play commentator for the NLL on TSN, NLLTV.com, and world lacrosse tournaments since 2011. He’s also a sport talk host and anchor on TSN 1050 sports radio. Follow Andy on twitter @AndyMc81.